Like most things in my life, I had planned on doing this cake for the holidays, but time got away from me. I had initially imagined an all white cake with the white chocolate tree covering the top like a winter wonderland. A dusting of white edible glitter to finish and bam, you’ve got yourself the perfect white Christmas! I was about to abandon the idea of this cake in utter discouragement and banish myself to the corner; tearfully eating my sorrows away with a bowl of white frosting, when I realized I’m in Minnesota! Just because the holidays are over doesn’t mean the snow is. Oh no people, the winter white flurries are still going strong. I will admit, even though I HATE the cold, I do love a good snow storm! I also hate being hot, so apparently I can’t be satisfied, haha! 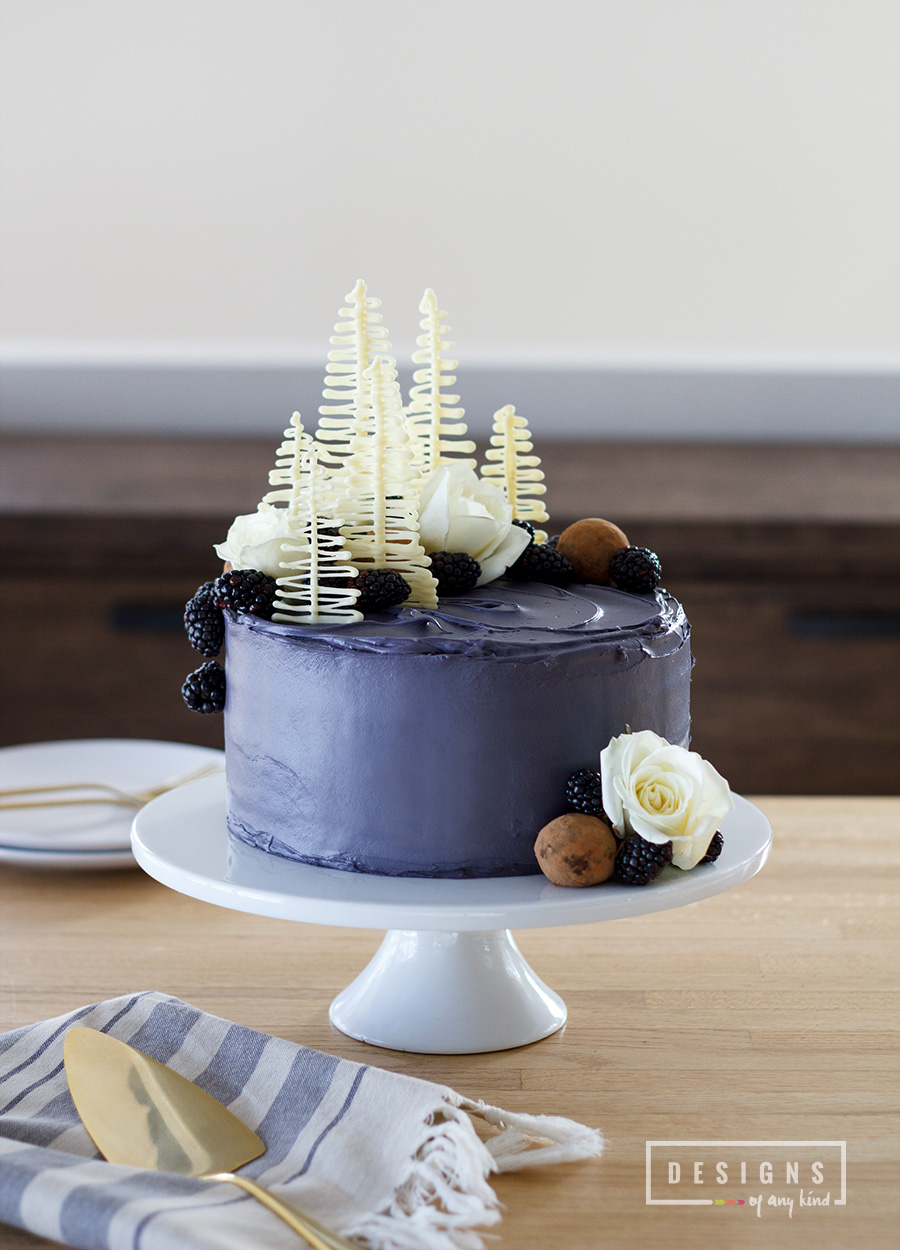 So you are probably asking yourself, “well if she was going to go ahead with her winter wonderland cake, why in the world is it a strange lavender color?” Well, I can explain. A few days after the new year, I was feeling a bit uninspired. I had a serious case of the New Year blues or the winter blues – that line is a bit blurry right now 🙂

Anyways, I was hanging out on Pinterest trying to rediscover my design mojo and ran across some stuff on the Pantone color of the year. I’m really loving the new “Greenery” color, aren’t you? However, on my rabbit trail through the world of Pinterest, I stumbled upon an even prettier color of the year (in my opinion). This one was created by the people at Benjamin Moore. It goes by the name of “Shadow” and it’s a very deep moody purple. I’m madly in love and want to make everything in my life this color! I’m not advertising for them in any way, I just really love this color! 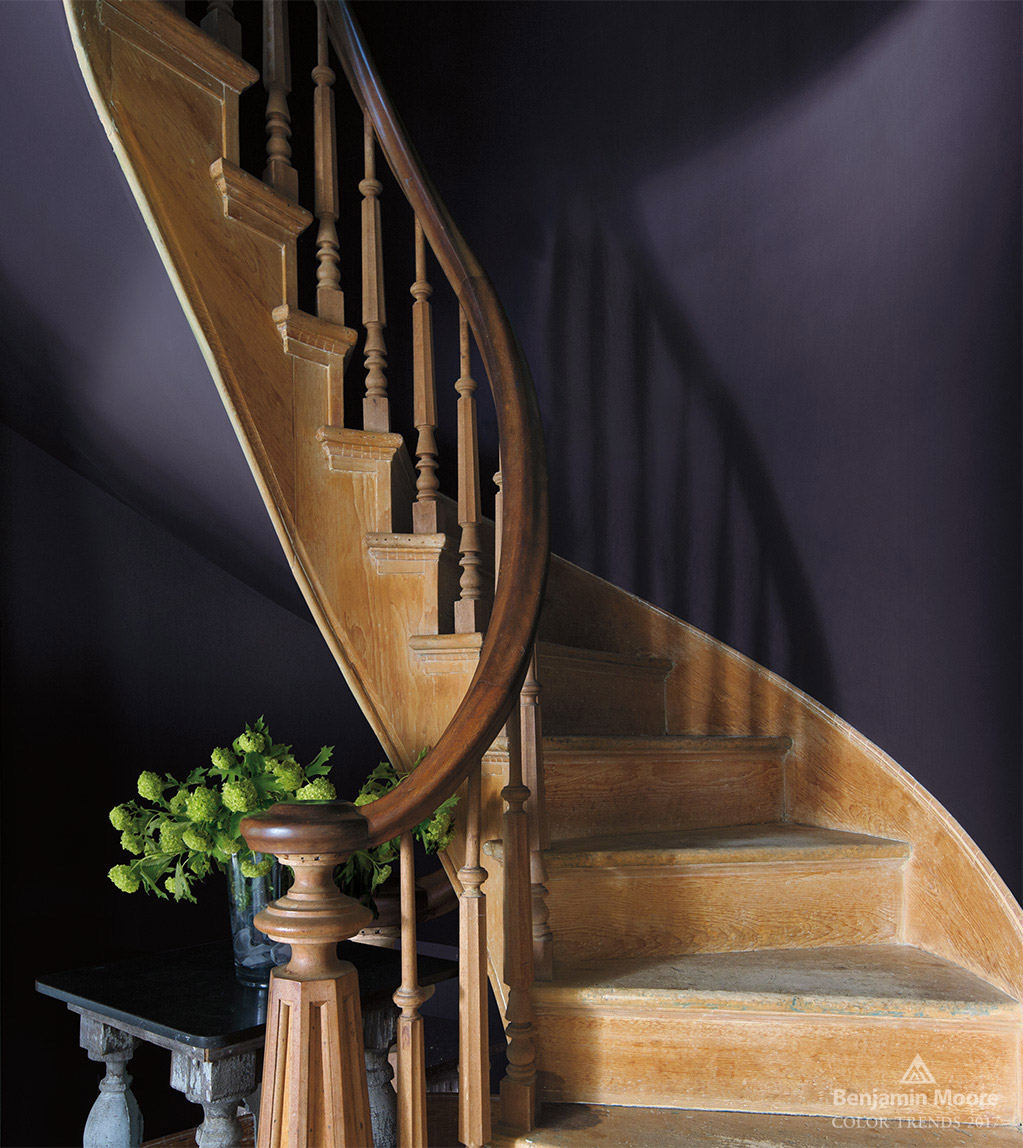 Well, as you can see above, I wasn’t quite able to get to this intense deep purple color. I probably needed a bit more black in the frosting. You can’t win them all, folks! Actually I think my first attempt at this cake was a bit closer to the color. However, like after most of my photo shoots, I end up finding 10 million things I could do better and usually end up redoing it. This was one case in point. 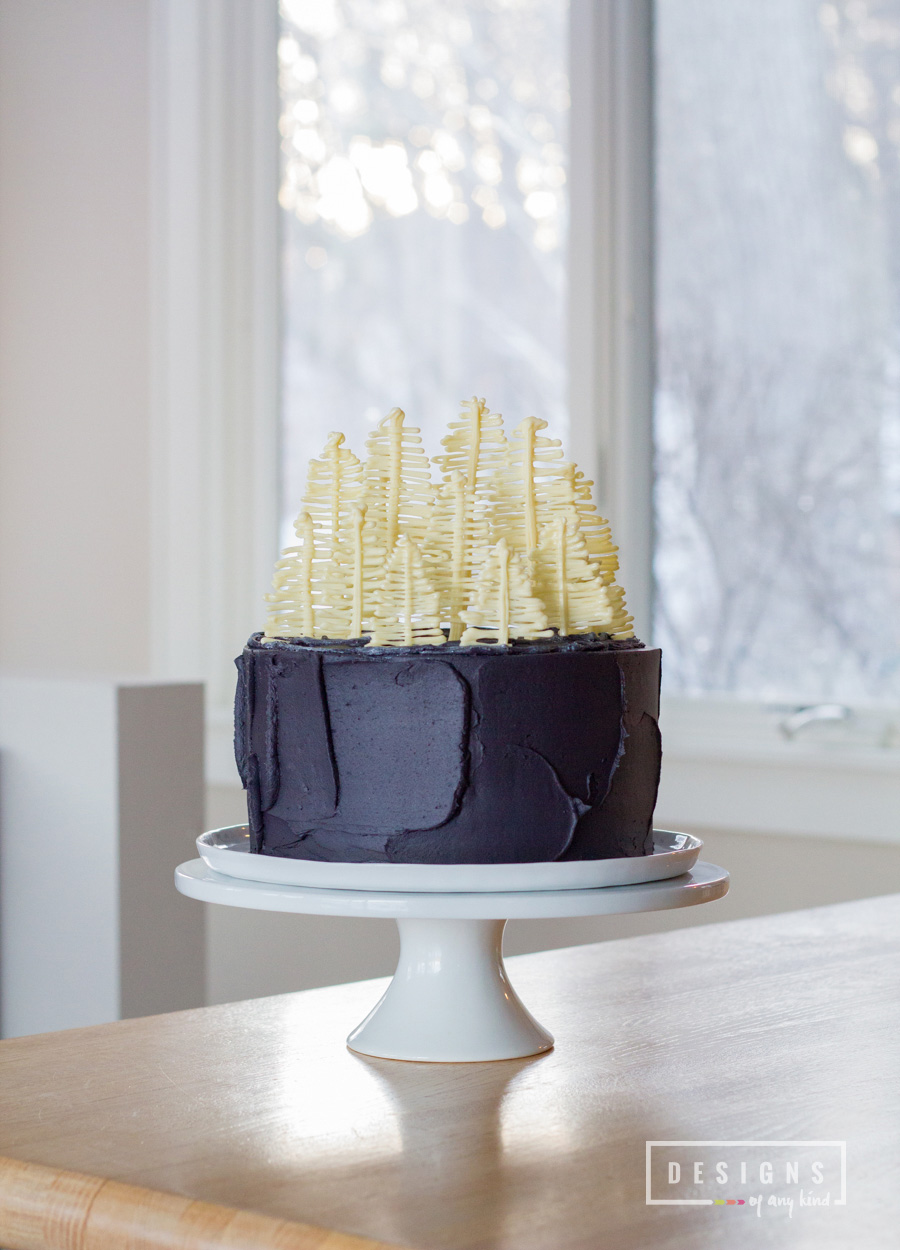 Let me break it down for you… I loved the color, but was not in love with simply all chocolate trees. I also felt the trees could be taller and statelier. Oh and I made the mistake of piping the trees on my Silpats instead of parchment paper and lost half of them due to breakage. Apparently, Silpats are not as nonstick friendly as I thought! At least when it comes to chocolate.

I also felt it needed some more interest, hence adding the flowers, blackberries and truffles. On top of this, at the time I didn’t have a cardboard cake bases laying around. Due to it getting later in the day and losing light, I didn’t want to run to the store to pick one up. Hence, the white plate on top of a cake stand. That was the final straw that broke the camel’s back! I could have lived with everything else, but that drove me crazy! So I decided to go for round two. So now we have two huge cakes hanging around at home, lol! Not a good idea in the middle of winter when going outside to run off all of those calories is nearly impossible! But they sure do taste amazing, so I will let future Melissa deal with the repercussions!

And even though the color is still not where I want it, I try to remind myself of a favorite quote:

“I’ve never failed at anything in my life. I was simply given another chance or opportunity to get it right!” – Winston Churchill

So keep your eyes out for a future post to come in the next few weeks. We are working on something fun for Valentine’s day and hopefully, fingers crossed, it should turn out pretty cute and a bit closer to the real color!

With love from my kitchen to yours! 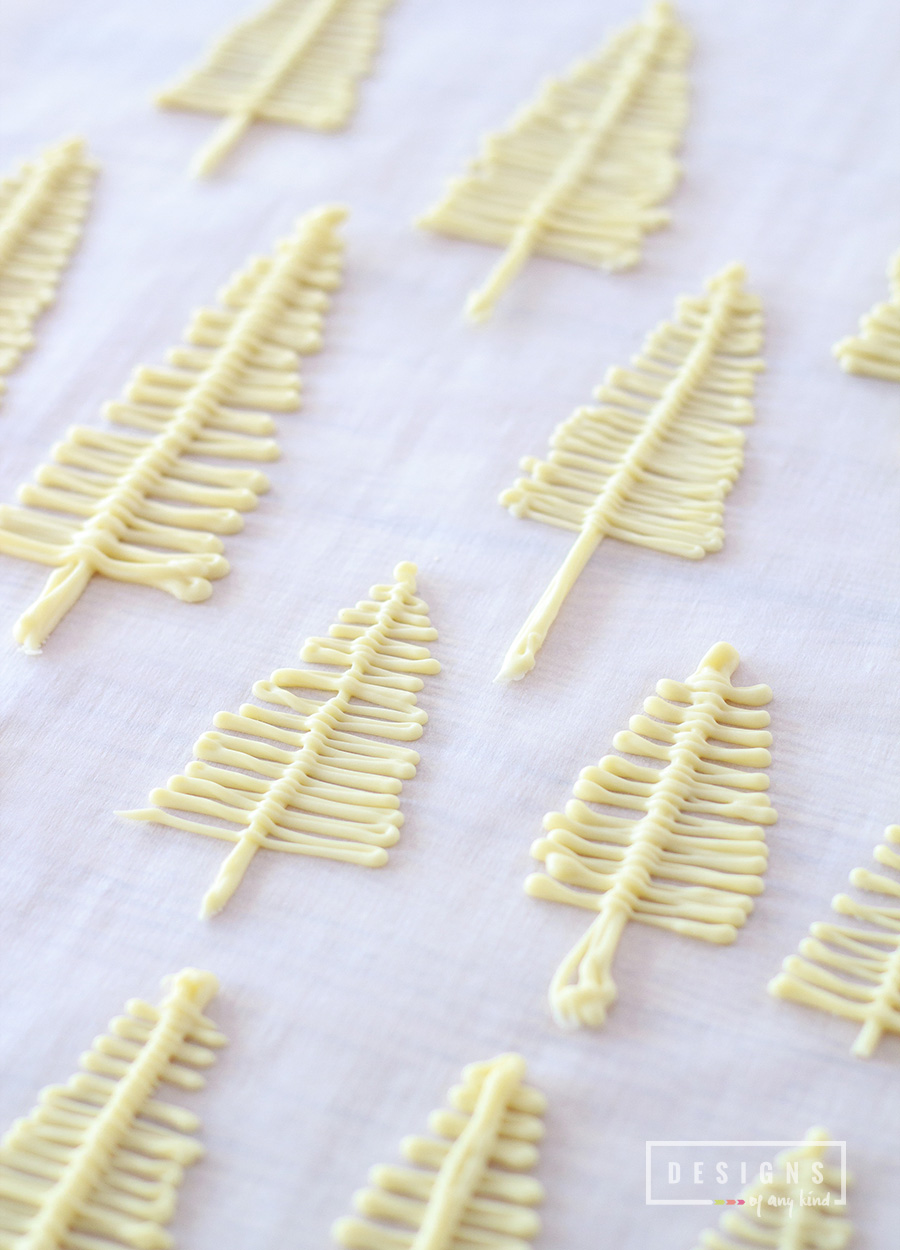 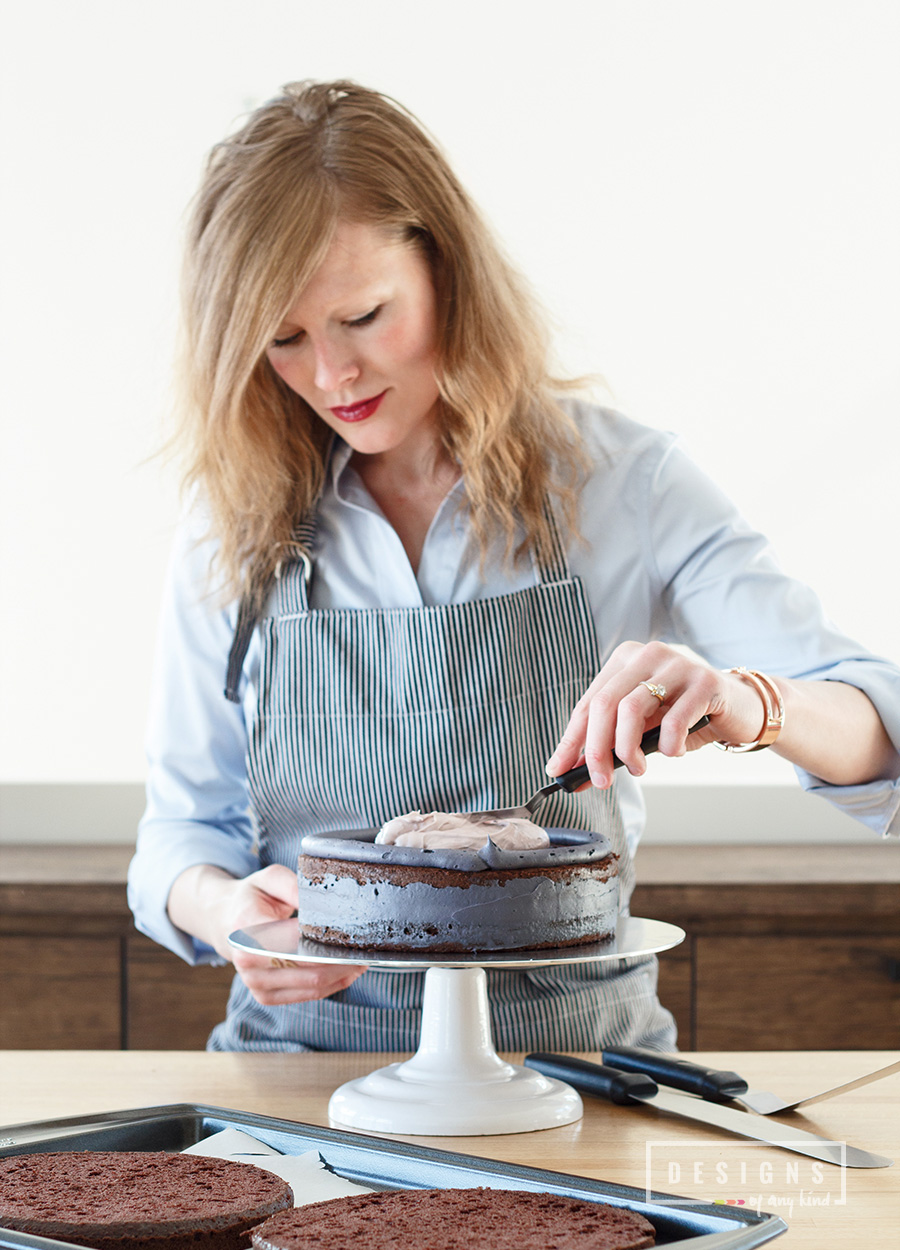 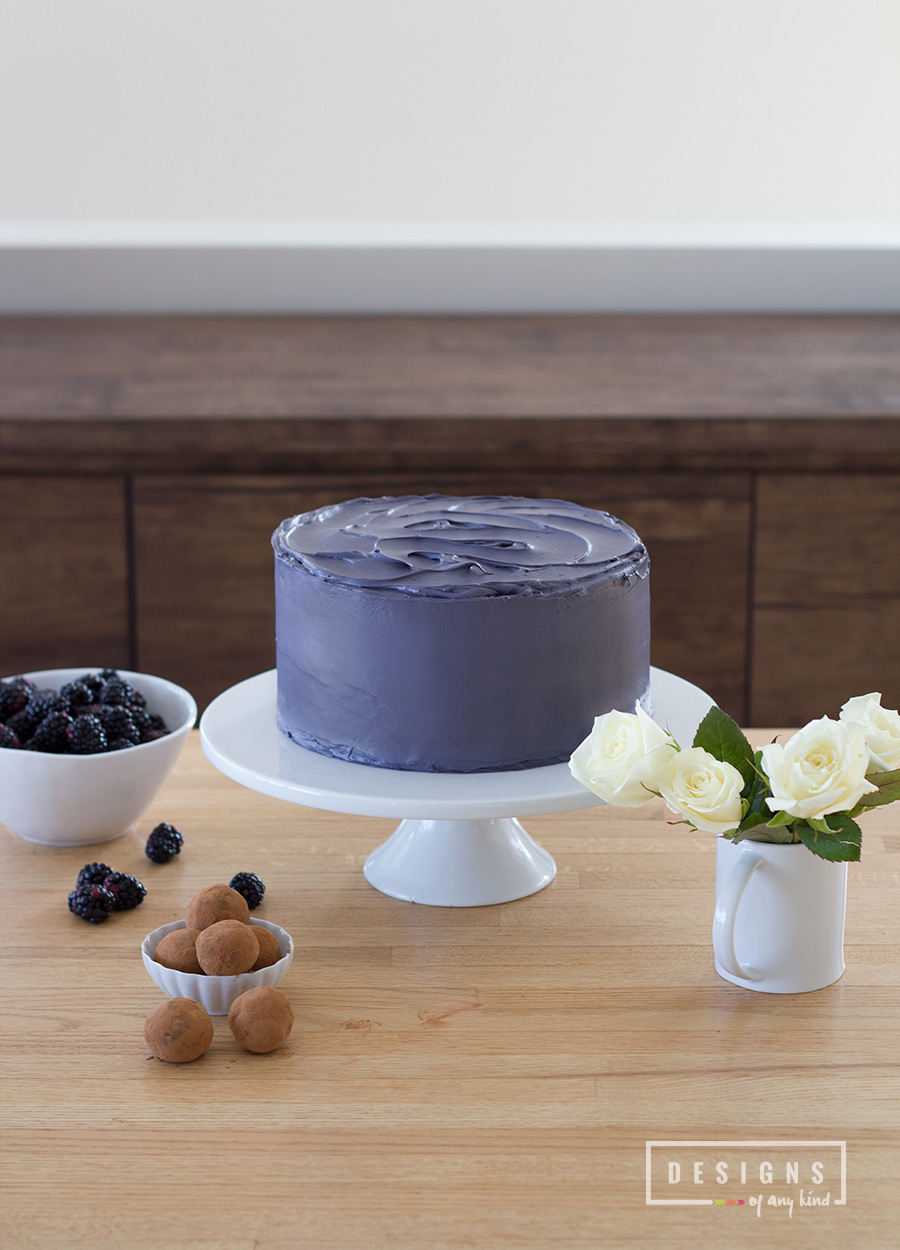 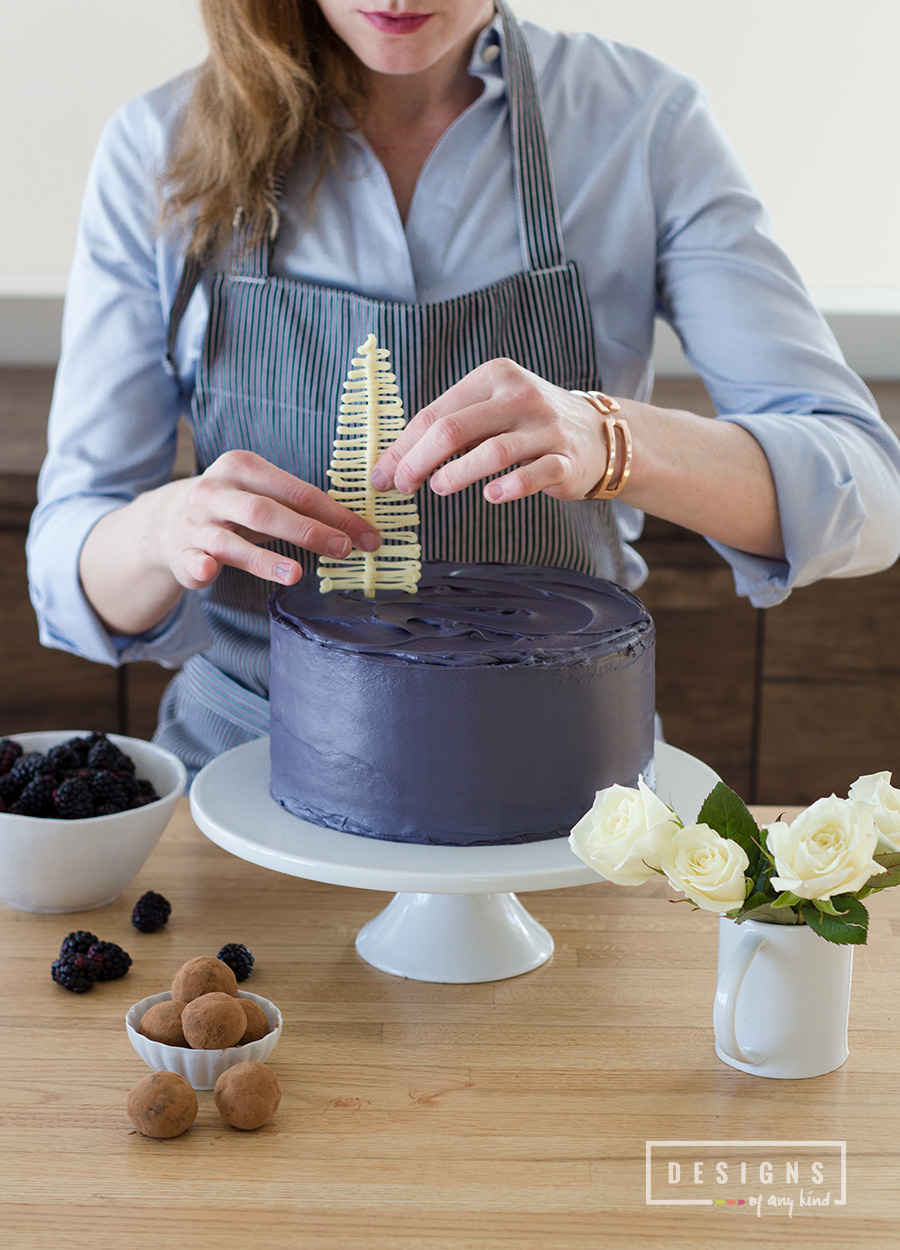 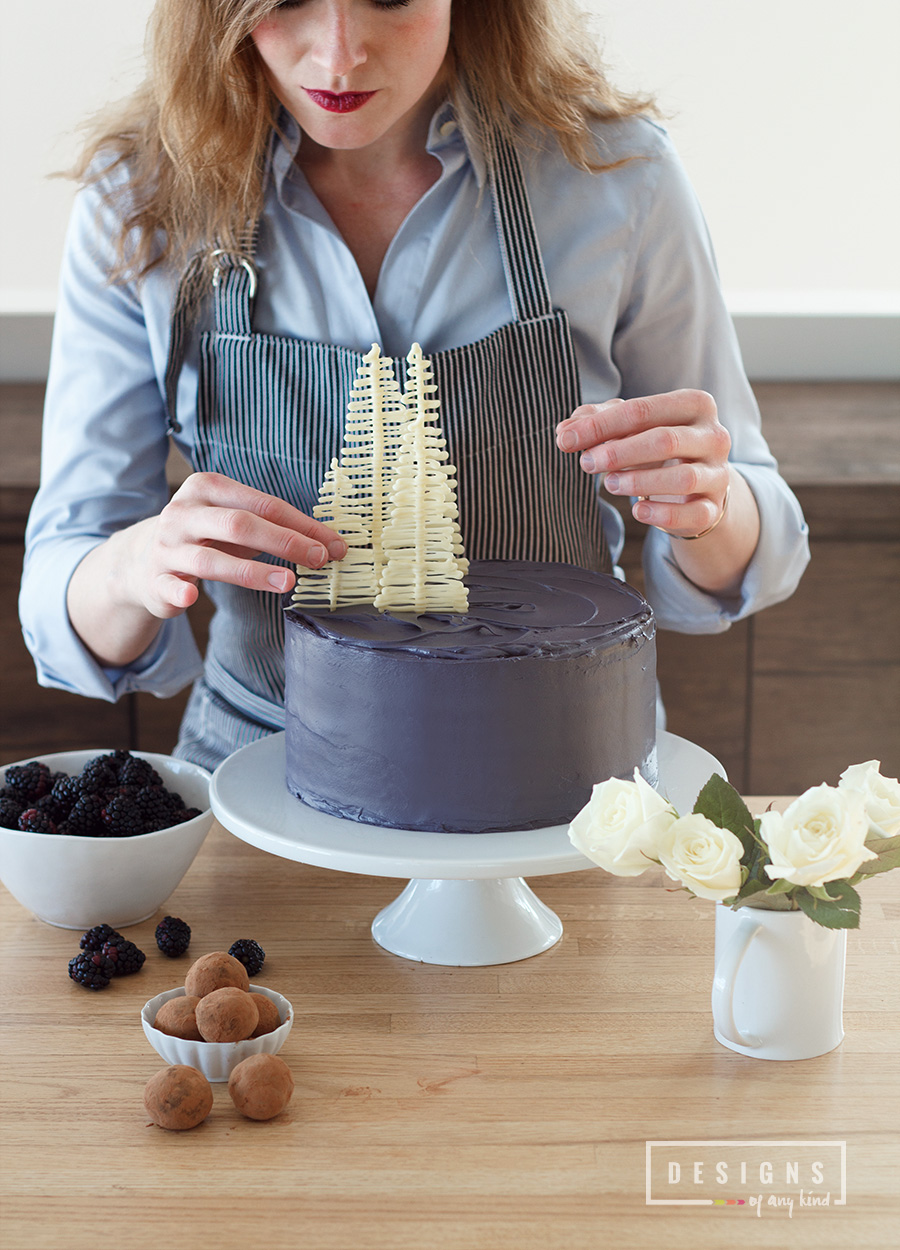 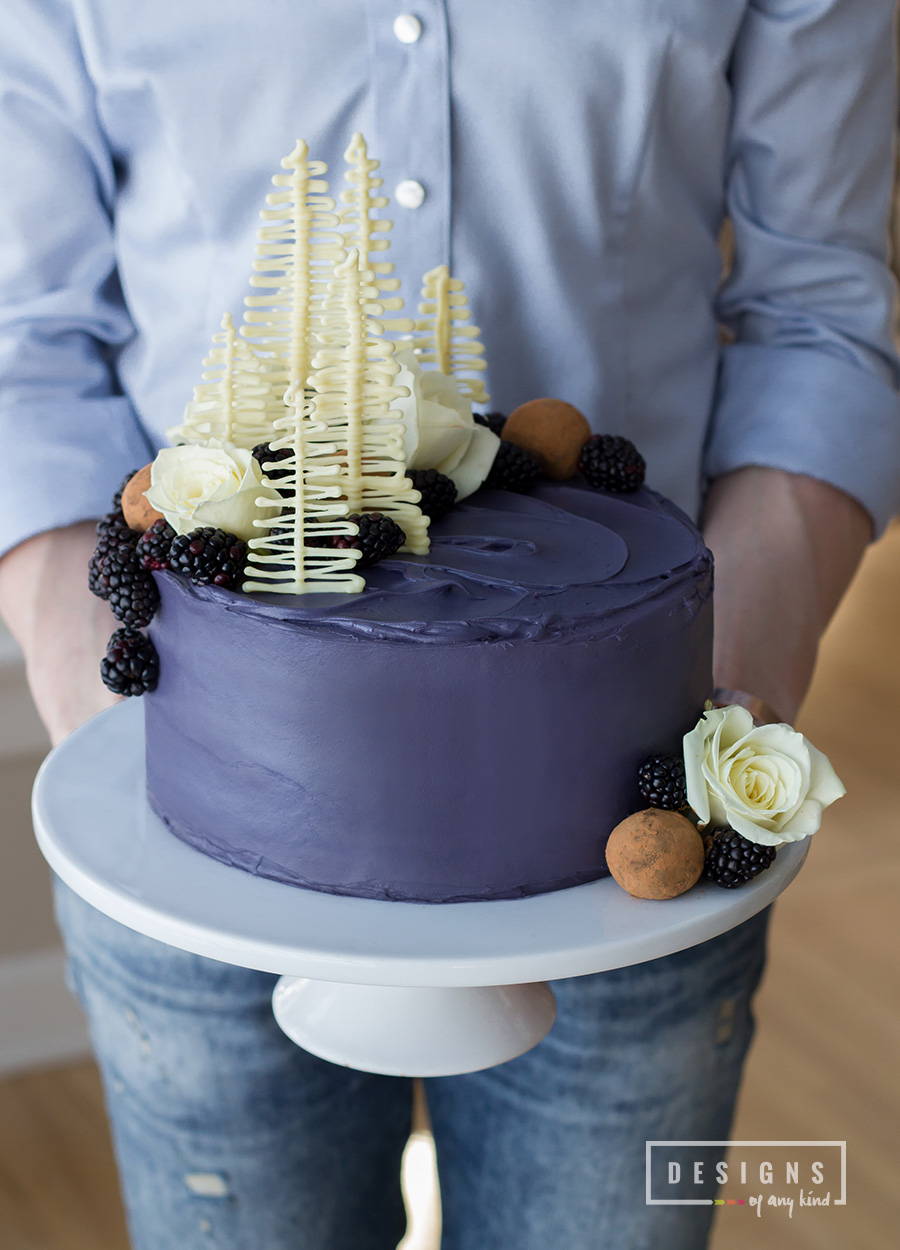 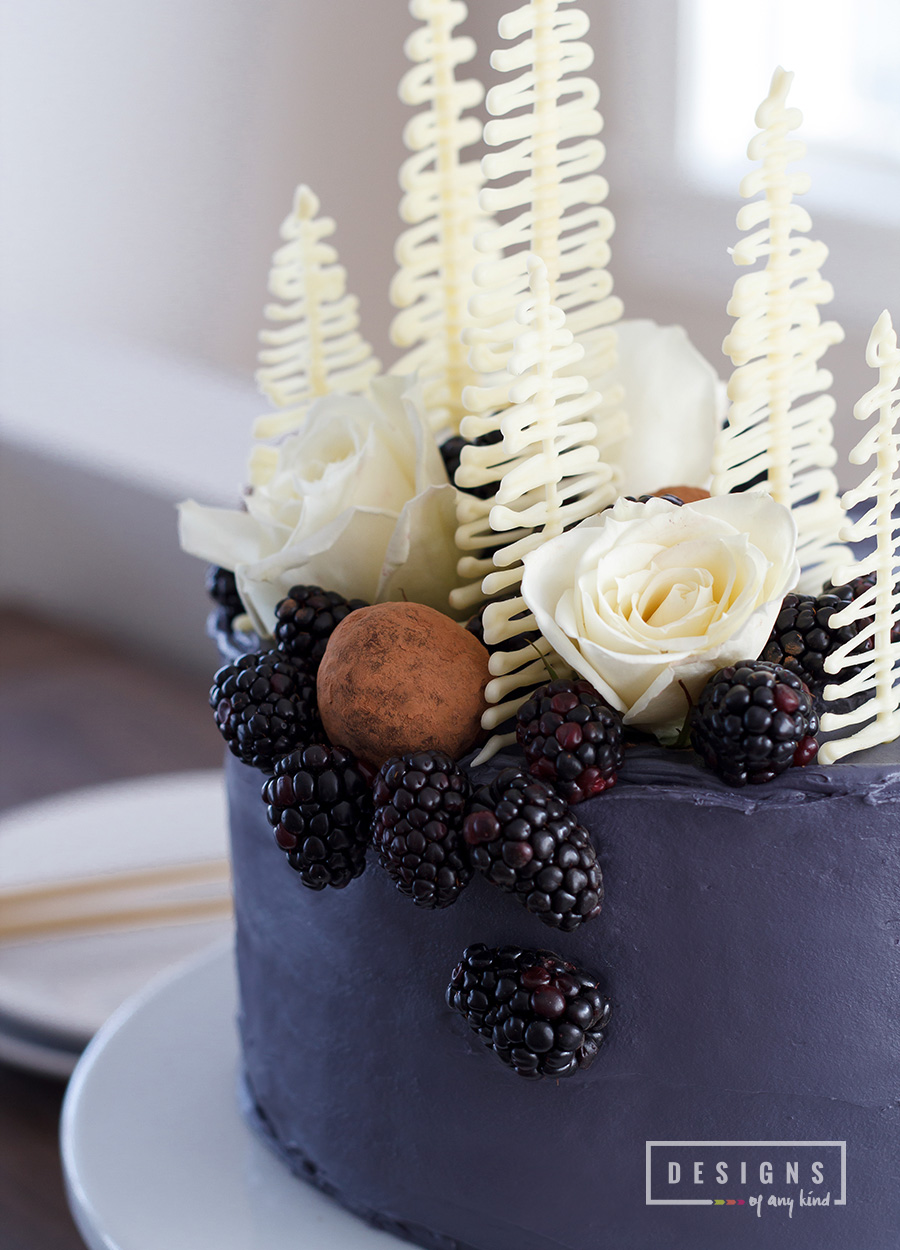 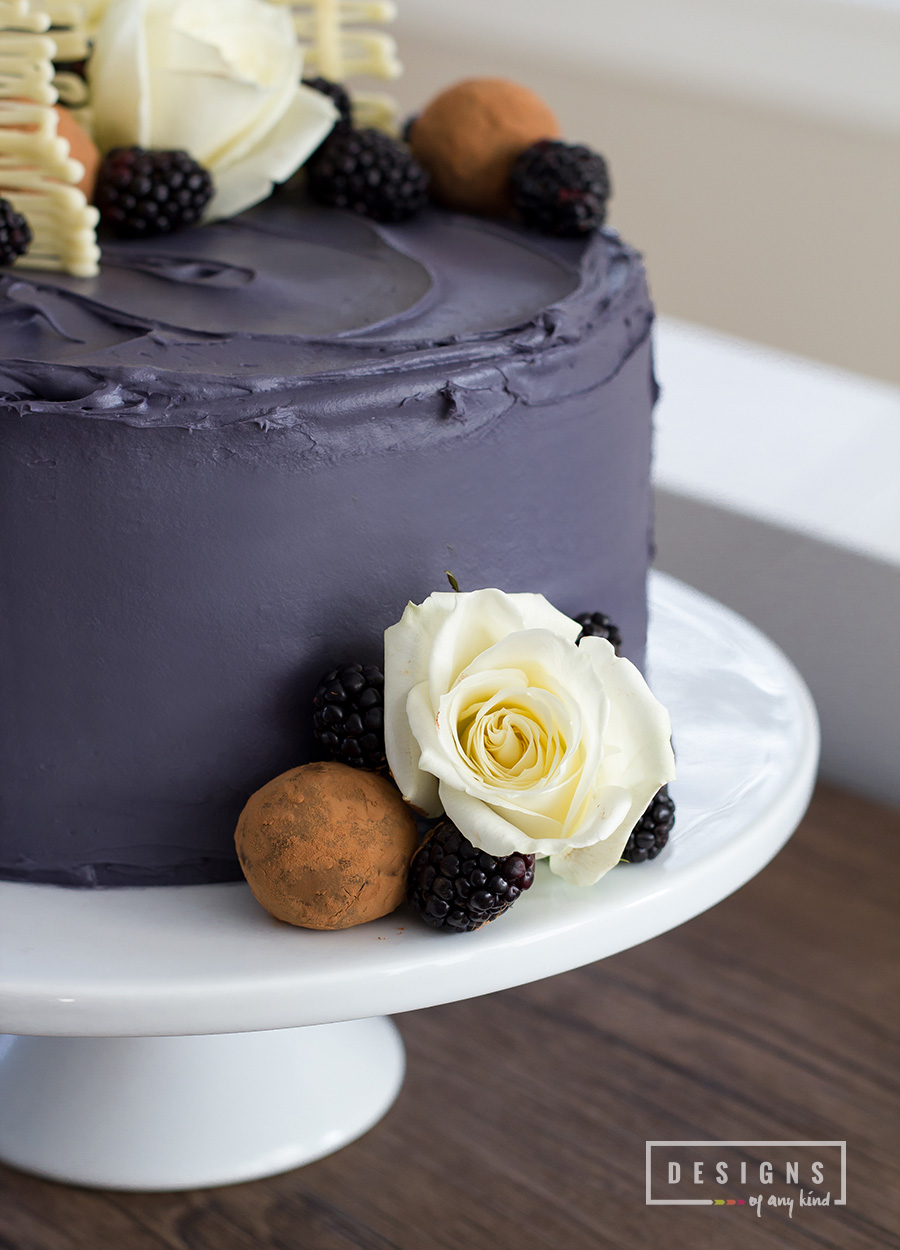 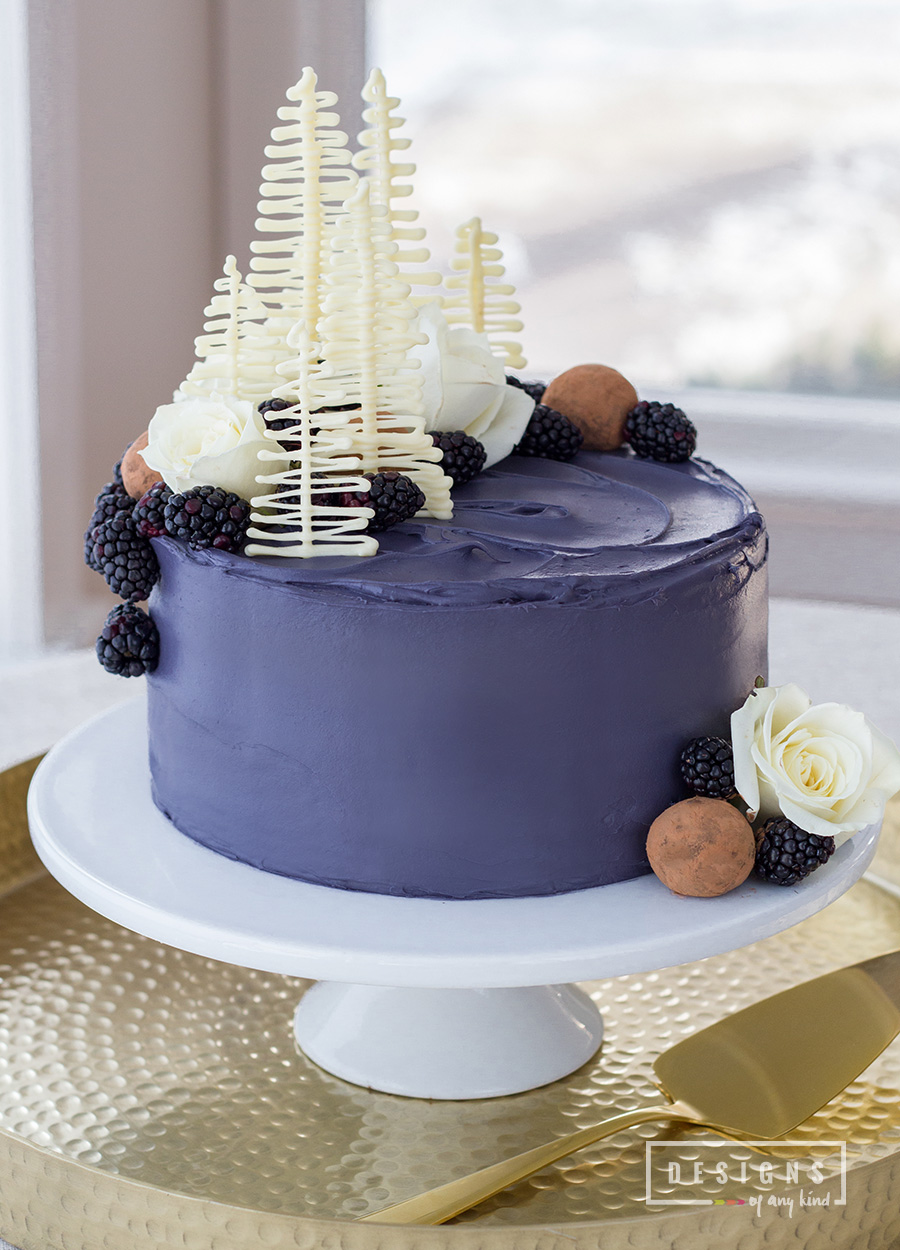 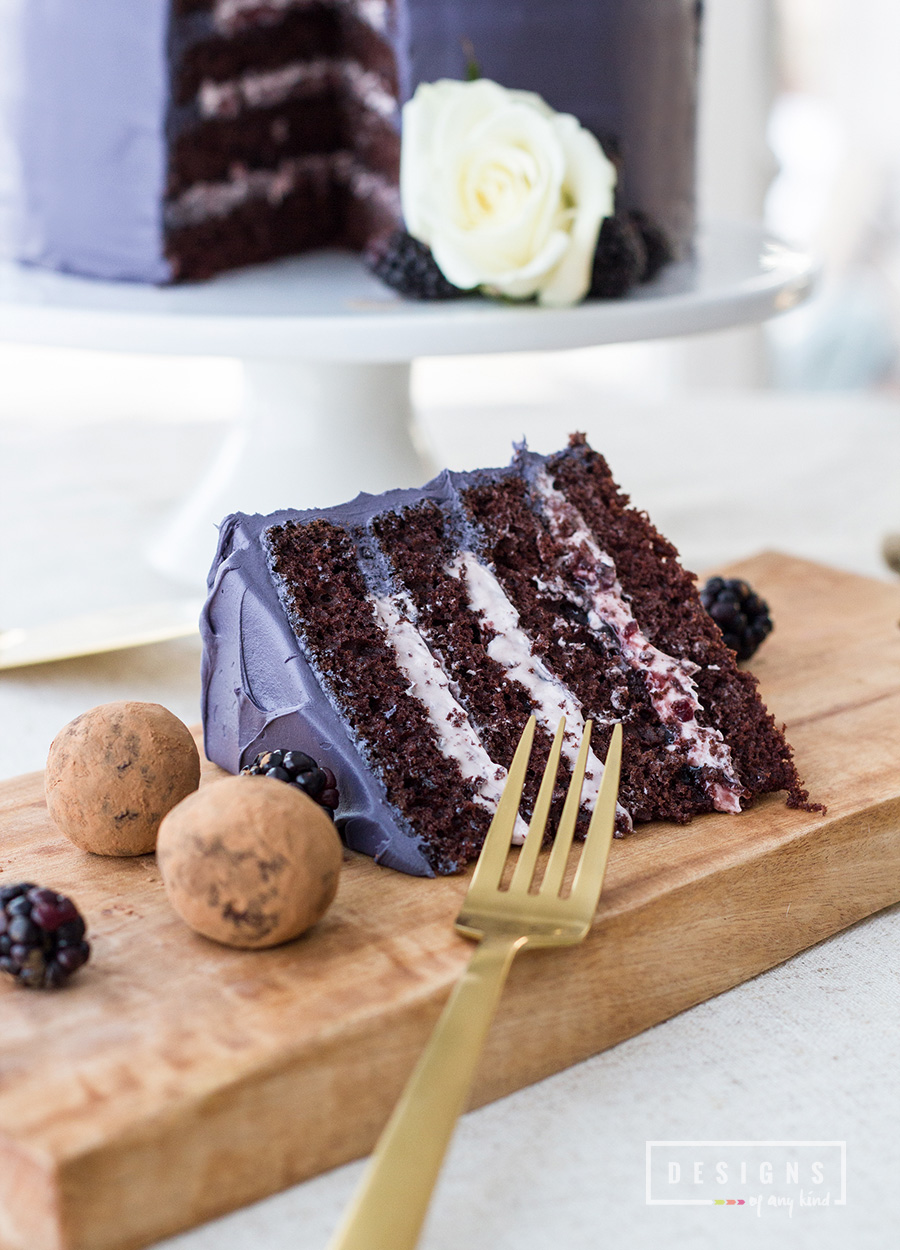 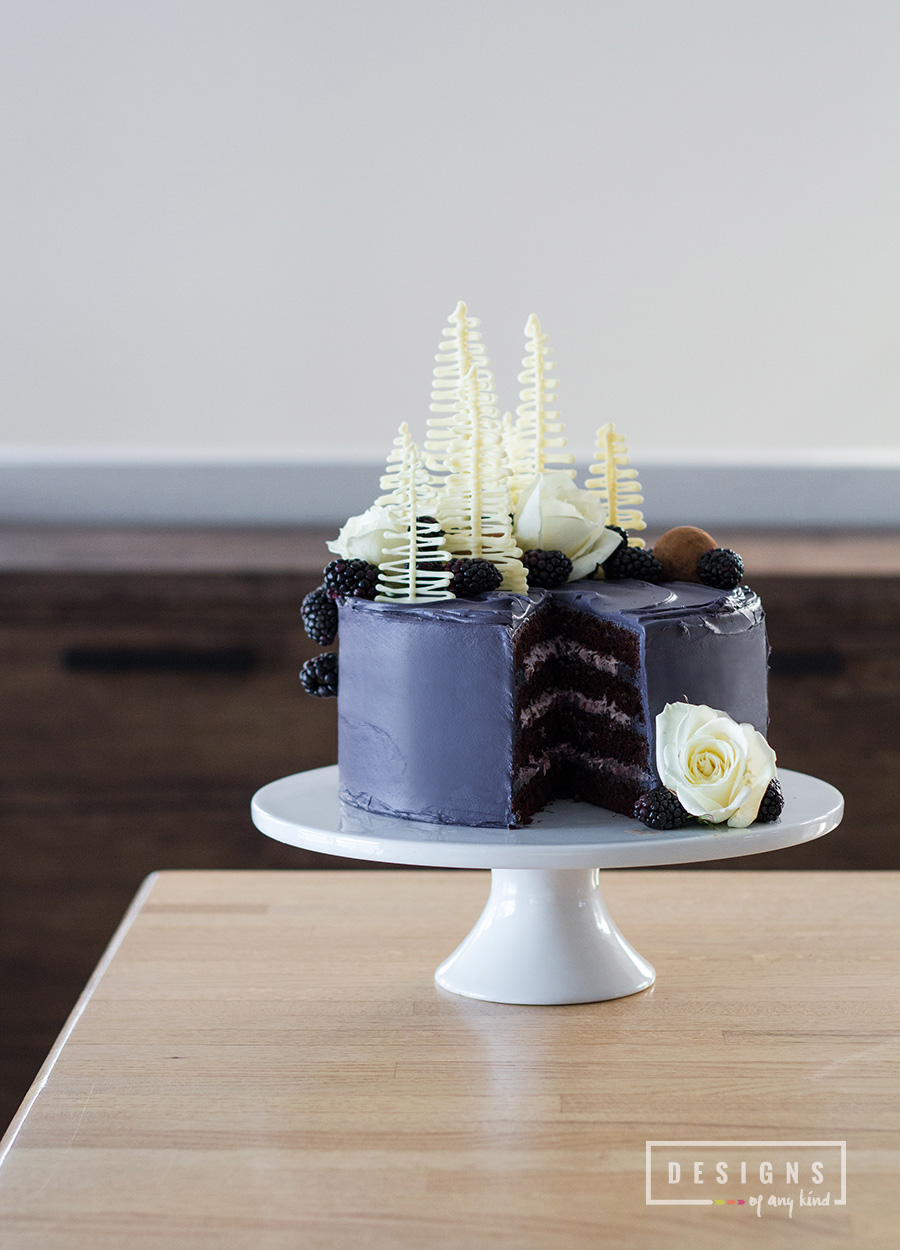 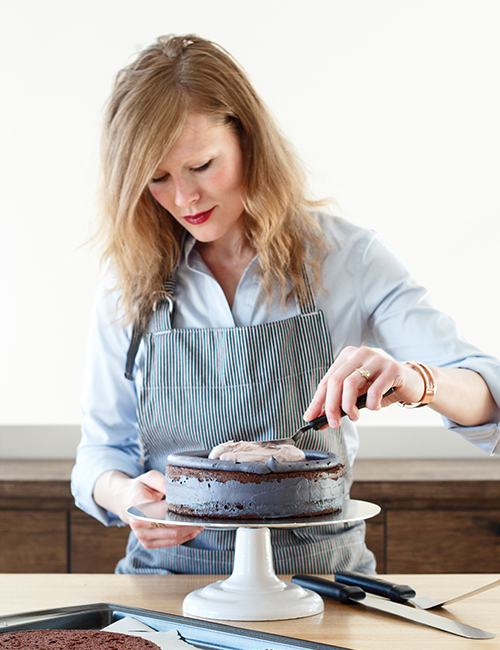